Paris in the spring is a phrase with universal allure, but truth be told there are unusual and inspiring events taking place all over France. Unsurprisingly, between the months of March and May, these festivals tend to focus on themes around regeneration, new growth, and the earth awakening as the sun brightens.

In the Dordogne, the last weekend of April every year sees Fourcès hold its amazing flower festival. More than 80 exhibitors come together to produce spectacular spring floral displays, against the backdrop of a place that is often described as one of France’s most beautiful villages. There are few better ways to welcome spring than wandering around the village’s castle, clocktower and round central green, all swathed in pretty seasonal flowers.

Another festival the following month in May, Marmande, celebrates fruit as well as flowers – strawberries to be precise. Marmande is an important centre for agriculture in Aquitaine, and is particularly celebrated for its wonderful strawberries.

Every two years in Provence, Avignon hosts the Alterosa at the Palais des Papes, and there will be one taking place in 2016. As its name suggests, it is a celebration of all things roses, and delivers more stunning results with every new festival. The perfume of thousands of roses fills the air around the cloisters, dating to the Middle Ages. It provides an interesting alternative for those who associate Provence with lavender and sunflowers. 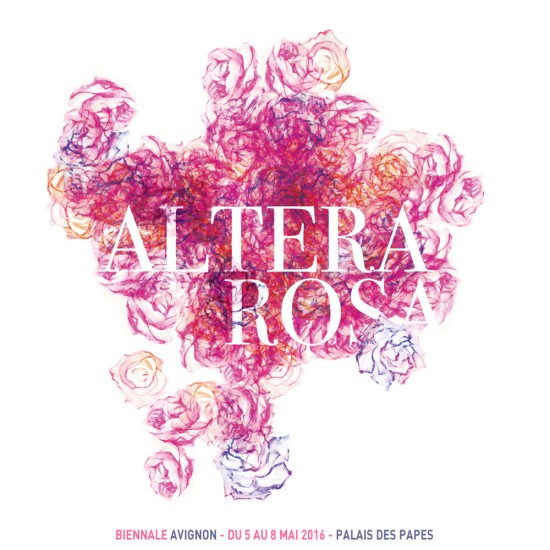 On France’s Atlantic Coast, a Kite and Wind Festival takes place at the end of March in Châtelaillon-Plage. There is a kiting school for those who want an introduction to this fun activity, hot air balloon flights, kite-making, kite surfing and the compulsively entertaining night flying. Berck-Sur-Mer hosts another important kite festival in April which routinely attracts half a million people with its colourful displays and creations. 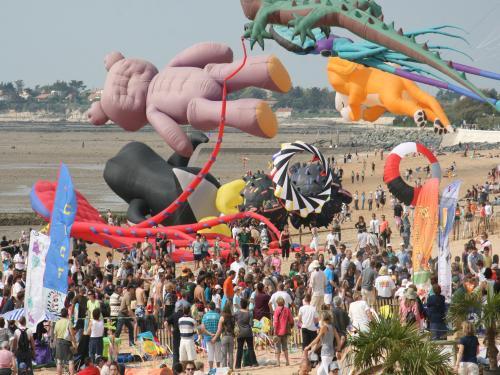 The Kite and Wind Festival. Photo courtesy of France Voyage.

One of the best-known spring festivals of all is the Feria de Nîmes, a bi-annual event which has May 2016 as one of its two dates. It commemorates the bullfights that were once held in the Nîmes amphitheatre, but focuses on more contemporary festival elements now including music, fireworks and dancing. 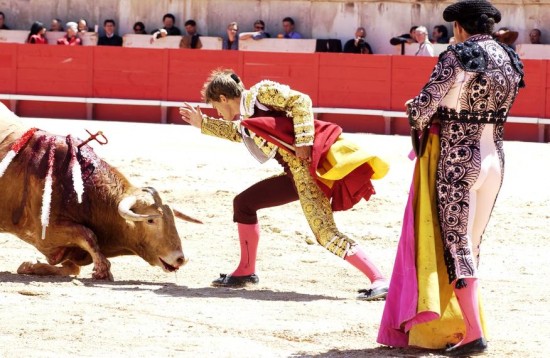 An almost universally venerated product gets a major showcase at the Bayonne Chocolate Festival. Bayonne has been making quality dark chocolate for almost half a millennium, and in May every year artisan chocolate makers line the streets with demonstrations and tastings. There is a historical aspect too, as there is the opportunity to explore the beautiful old townhouses of Bayonne with a cup of quality hot chocolate, of course, to finish off the tour.

Of France’s many medieval festivals, the one held at Sedan Castle in the middle of May stands out for the sheer scale and quality of its offering, from sword fights and tournaments to lavish banquets and wrestling.

Corsica celebrates a different product, cheese, in early May during A Fiera di u Casgiu. In the little village of Venaco, it always attracts a healthy following and is a much-loved celebration of Corsica’s rural traditions. It also features music and competitions to keep everyone entertained, not simply the “turophiles”, or cheese lovers. 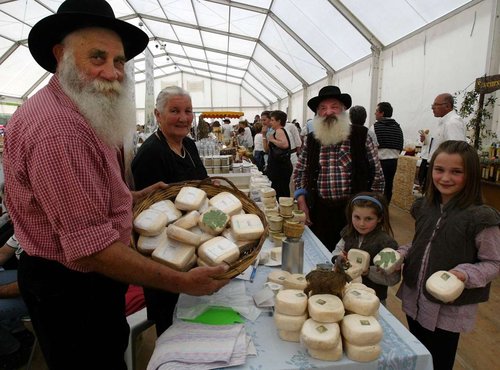 A Fiera di u Casgiu. Photo courtesy of Corse Matin.

No description of characterful French spring festivals could neglect the Cannes International Film Festival, which celebrates seventy years next year. The open air cinema on the beach has a fantastic buzz and it is a peerless event for sheer atmosphere and people-watching, as 30,000 celebrities and film industry experts arrive for a week and a half of glitzy networking. If it all become overwhelming, there is always the charming old quarter of Antibes twenty minutes down the road, but Cannes undeniably kicks off the summer season in the South of France.