The Leading Attractions on Croatia’s Coast

Beguiling and rich in wonders to visit at any time of year, Croatia’s Adriatic Coast transforms itself into the party capital of Europe every summer, and for several months pulses with an irresistible energy. Thanks to its networks of lovely islands, historic cities and remote beaches, this enthusiastic activity can always be offset by more exclusive and secluded adventures. 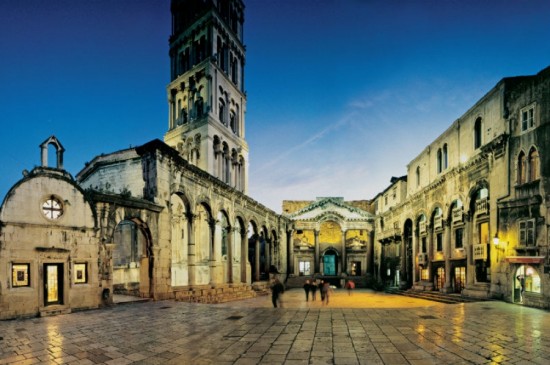 Split’s most famous, huge and ancient landmark is Diocletian’s Palace, which forms a stunning backdrop to a festival of flowers in May. May also sees the feast day of Split’s patron saint, Sveti Duje, on May 7. Once again, flowers are an important feature, particularly in an adorable procession of the children of the town carrying local seasonal blooms.

Another famous Croatian son is Marco Polo, reputed to come from the island of Korcula. Whatever the truth behind the legend, the avid traveller forms the prompt for a spectacular festival at the end of May. That’s when Korcula Town takes a trip back in time to Marco Polo’s day and decks itself out like a medieval settlement. Wine and song are the lynchpins of what is always guaranteed to be a hugely enjoyable street party. 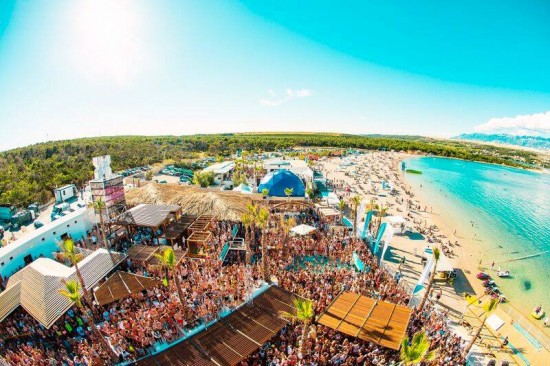 The Croatian coast has become world-renowned for its music festivals, and 2016 is no exception. One of the first is Hideout Festival, which takes place between 26 and 28 June at open air venues around Novalja on Pag island. Later in the summer season, Tisno hosts a dazzling array of almost consecutive festivals through July and August. This year sees the very first Love International, followed by Electric Elephant, Suncebeat and Soundwave. Defected is a huge house music event in Tisno in August 2016 which includes two main stages and twice daily boat parties, ideal for raving off the coast as well as on it. For the discerning connoisseur, Dekmantel Selectors is a far more intimate, strictly limited capacity showcase of some of the world’s most respected DJs over the first week of September. 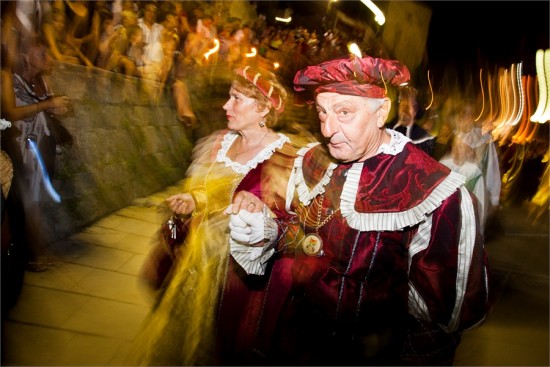 There are plenty of other more diverse festivities too. The Rabska Fiera is, as the name suggests, a big festival on Rab island, with a historical theme. It is particularly appealing for its insight into medieval craftsmanship, as well as its crossbow tournament and fireworks.

The Dubrovnik Summer Festival runs for about six weeks from the middle of July to the end of August. Back in Diocletian’s Palace, the Split summer festival is, like the Dubrovnik festival, a major celebration of diverse art forms and media including opera, dance and theatre.

The attractions of Croatia can’t be simply enumerated on a calendar, though – they are often timeless. Regular ferries departing from Dubrovnik, Split and Zadar provide an irresistible form of island-hopping, including to the beautiful Hvar, with its pervasive scents of wild lavender and rosemary in the air. Dubrovnik itself, a UNESCO world heritage centre, has benefited from a wonderful restoration and is now back to its full picture postcard splendour, especially when the sun is shining.

Any drive along the coastline allows stops at quieter beaches, to savour this most lovely part of the Adriatic and take a dip in the cooling waters. The waters offer up another major regional draw too: wonderful seafood, an integral part of a cuisine which is achieving wider and wider recognition. After time spent partying or touring Croatia’s many attractions, the simple pleasure always awaits of a plate of salted cod and potatoes or brodet (fish stew). It’s unbeatable washed down with a chilled glass of Pošip, and best enjoyed at a table right by the azure sea.