Did you know that pasta was first produced in Sicily?

The town of Trabia in Sicily is mentioned in historical documents as the birthplace of pasta.

In 1154, the Arab geographer Al Idrisi, while travelling around Sicily on behalf of the Norman King Roger II of Sicily to study customs and traditions of the Sicilian population, described in the famous “Tabula Rogeriana” the existence of a town called Trabia and its local production of pasta:

“To the west of Termini there is a town called Trabia (‘At Tarbiah, the square), an enchanting place to live, abounding in streams that drive numerous mills. Trabia sits in a vast plain with many great estates, where great quantities of pasta (in arab – itriya – spaghetti) are made and exported everywhere, especially to Calabria and other Muslim and Christian lands; many shiploads are sent. In the port of this town they catch that big fish which is called tuna”.

With this historical testimony, it is then confirmed that the dry long pasta called “itriya” (spaghetti) used to be produced, even before 1154, in the laborious town of Trabia, a place known for its manufacturing, commercial and marittime activities.

If, as so commonly reported, the Arabs really did introduce the technique of drying pasta into Sicily, it would appear that the Sicilians quickly surpassed their teachers and perfectioned the art like nowhere else in the world. 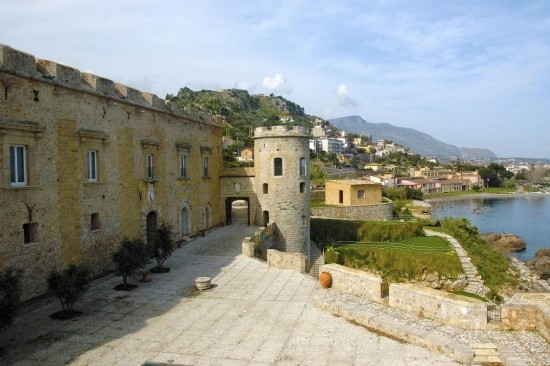 Guided tours to the historical highlights of Palermo and Monreale can be organised with English speaking guides (art historians) -private transportation by bus for up to 18 people.

Together with Villa Giardini del Principe , a luxury villa located Trabia immersed in manicured gardens and with three swimming pools, we have designed six routes to explore Palermo during different periods (Arab-Norman, Baroque, Liberty),  Monreale and the 10th century Castle of Trabia built on the sea rocks, which has seen illustrious international guests such as Aristotele Onassis, the Agnelli family or writer Tomasi di Lampedusa.
Cooking classes can also be organised.
To find out about Villa Giardini del Principe and how to book guided tours of Sicily, please contact us:
[email protected]
https://www.passepartout-homes.com/holiday/italy/villa-giardini-del-principe/187
The villa sleeps up to 22 guests. 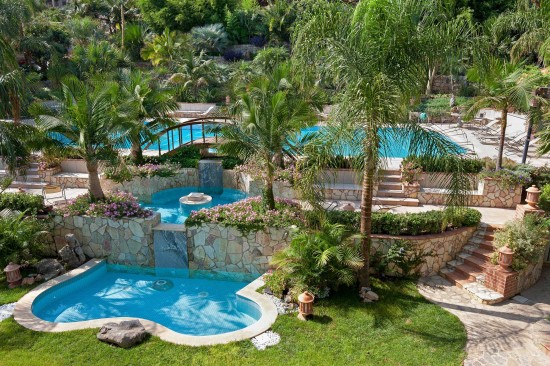