It is increasingly important for global travellers to combine luxury relaxation with immersion in cultural locales and places of outstanding natural beauty. It is exactly these special places which are recognised by UNESCO on its list of heritage sites, and Spain is particularly rich in assets close to exceptional villas, both on the mainland and across its islands.

The unique combination of biodiversity and culture to be discovered in many Spanish islands was a major factor in securing UNESCO world heritage status for some of Spain’s most aspirational holiday home addresses. The beautiful and unspoiled island of Menorca, for example, gained UNESCO’s attention for its landscape and its extraordinary indigenous plants and animals, many of which were threatened with extinction. 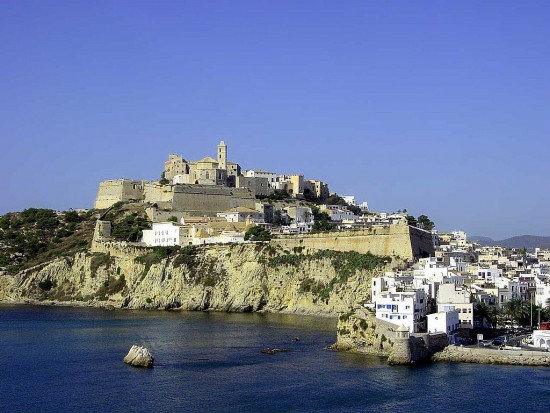 Menorca was declared a Biosphere Reserve by UNESCO in 1993. This status places it with just over 400 other remarkable areas across the world where the rich history and wildlife are being supported in finding a way to co-exist with sympathetic development. Menorca also qualified for Biosphere Reserve status as a result of its still largely rural environment and its highly important archaeological treasures. The perfect base for exploration of Menorca is Prestige Menorca, San Climent, an extraordinary property located within a 250 acre private estate in Mahon and only opened in 2015. 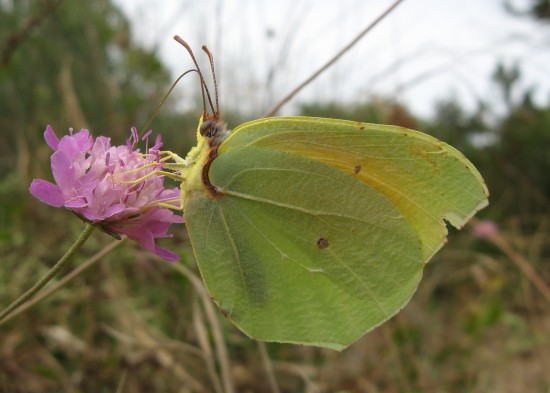 The Cleopatra Butterfly on Minorca, by Rixonrixon – Own work, CC BY-SA 3.0,

Despite a higher degree of development and urbanisation than Menorca, Ibiza has also received UNESCO recognition. Declared a World Heritage City in 1999, Ibiza City’s impressive sixteenth century fortifications, the historic graveyard of Puig des Molins, with stunningly preserved Phoenician and Carthaginian tombs, and the ancient Phoenician settlement of sa Caleta were all strong reasons for granting special status.

Perhaps the most unusual site of all, however, is the Posidonia of Ses Salines Natural Park. Posidonia is a dense form of seagrass that, whilst threatened across much of the Mediterranean Sea, is still abundant in Ibiza. Posidonia creates a haven for a highly diverse cross-section of marine life, providing a very special natural marine reserve in Ibiza’s coastline and sea. Amongst the species which benefit from the protection of the Posidonia are the Mediterranean monk seal and many migrating birds. 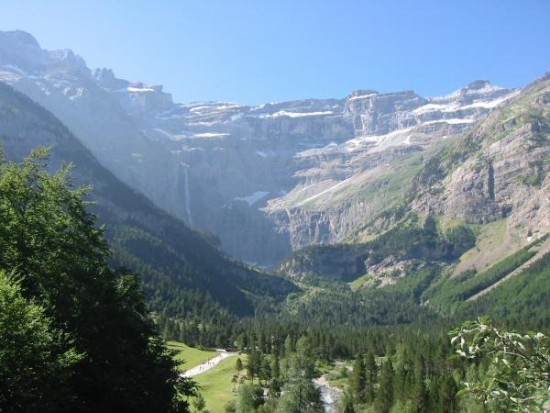 Ibiza is celebrated for its beautiful and well-appointed properties, and three in particular stand out. Dream Ibiza, a villa in Vista Alegre, is set within a secure gated community and enjoys sumptuous sea views. Also in Vista Alegre, Ibiza el sueño is a landmark architect-designed villa with exemplary indoor/outdoor living and adapted for year-round suitability. Mariposa, in St Agnes, enjoys a wonderfully secluded location and a serene infinity pool.

On the Spanish mainland, extending across the border into France, the mountains of the Pyrenees play host to another haven of indigenous culture and nature, Monte Perdido. The summit of the mountain lies within Spain. A UNESCO World Heritage Site since 1997, the huge reserve includes two national parks, the Pyrénées Occidentales National Park in France and the whole of the Ordesa y Monte Perdido National Park in Spain. An ideal base for exploring this attraction is villa Supremo Golf Pyrenees in Bolvir de la Cerdaňa. The villa is located in the Real Club de Golf Cerdaña’s private development. A lavish resort in a stunning setting, it even has the royal seal of approval given that it was founded in 1929 by King Alfonso XIII. 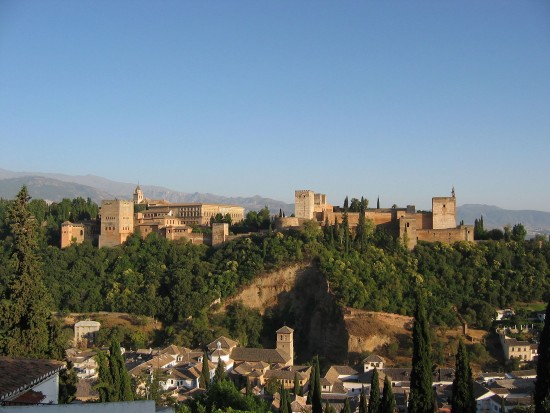 The Costa del Sol is a brilliant gateway to one of the most globally important UNESCO heritage sites, the Alhambra Palace. It is an easy and picturesque journey from Malaga to one of Spain’s most celebrated attractions. The Alhambra is a vast and beautiful medieval treasure, set within a serene, stunning Moorish estate. Whilst the Alhambra justifiably dominates any itinerary in the region, the entire city of Granada is a rewarding place to explore museums, churches and gastronomy.

Marbella is a particularly well-placed town from which to enjoy the Alhambra and other cultural treasures, as well as everything that Marbella itself has to offer discerning travellers. The luxury apartment La Azalia offers a coveted enclave from which to enjoy ocean views and easy access to local attractions.

Selecting a base in a magnificent property and visiting these UNESCO sites provides a rapid and wonderful form of immersion in all the distinctive charms that Spain provides.