October marks the beginning of the three month high season in Piemonte, and the surge in popularity is all down to the wine harvest and truffles. The grape harvest takes place in October in Piemonte, and Castagnole Monferrato hosts the best known harvest festival, with the whole town breaking out into celebrations of the fruits of the vine. 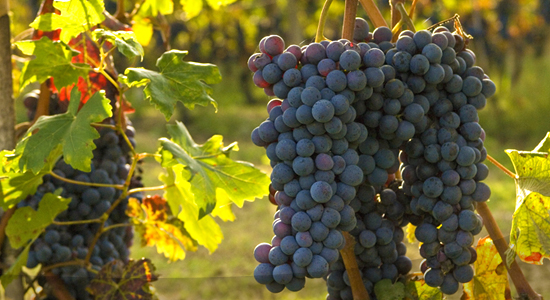 Almost exactly mapped against the high season in terms of its duration, Alba’s International White Truffle Fair is the oldest and most significant of dozens of Piemonte celebrations of its celebrity product. The Alba Truffle Fair is even responsible for setting the official price of truffles. It would be a pity to miss other slightly less headline-grabbing truffle festivals, though, particularly those at Montechiaro and Moncalvo, the latter coming up at the end of this month.

Many world famous Italian foodstuffs can trace their origins to Piemonte, not least the humble and ubiquitous grissini, or breadsticks. The dangerously delicious creamy dessert zabaglione also hails from this northern corner of the country. For a crash course in the equally delicious but less widely exported regional delicacies, the picturesque town of Asti hosts a Wednesday morning market which showcases the very best food and drink in an intriguing and accessible way. 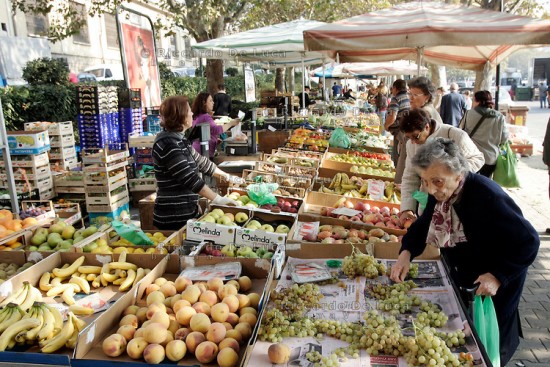 The Piemontese have their own version of fondue, fonduta, made with cheese, milk and eggs, and representative of the importance of dairy, especially butter, in the region, rather than the olive oil more typically associated with Italian cooking. Piemonte has also just celebrated its biennial homage to cheese, the Bra Cheese Festival. Bra’s historic centre hosted 300 exhibitors and 270,000 visitors keen to sample artisan cheeses, wine pairings and innovations.

Slow Food is a sponsor of Bra, and has been a hugely important influence on the cuisine of the region. Almost 20 years ago, Slow Food selected Turin to hold its inaugural Salone de Gusto, and the precepts underlying the movement, of local, sustainable produce, non-intensive methods and high quality, are deeply important to many Piemonte farmers and chefs. 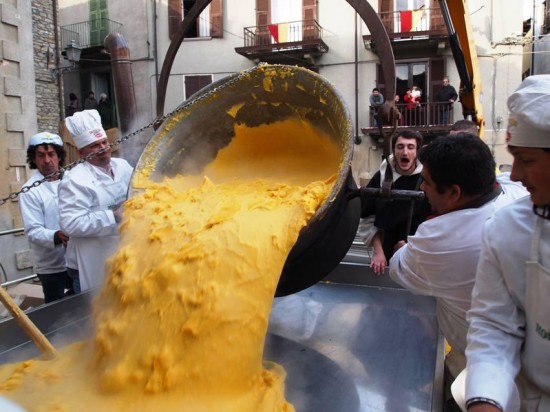 One of Piemonte’s great charms is the numerous small local festivals honouring food passions which take place throughout the year. The historic and picturesque village of Monastero Bormida has a March festival honoring polenta, as does Bubbio, and in both cases they are enlivened by music and parades. Castiglione d’Asti hosts a medieval festival in which the specialty foodstuffs of hazelnut and chestnut cakes play an important role, while tiny hamlet Quaranti has a monthly chickpea and Barbera festival. Every June, Mombaruzzo’s reputation rests partly on its Minestrone and Torta Verde Festival but the town is even better-known as the home of the Berta Grappa distillery and the Amaretti biscuit.

Piemonte’s speciality cuisine extends to many important wine varieties as well as fine dining. The globally familiar brands Cinzano and Martini are bottled in the region, as is party beverage Asti Spumanti. Long a source of admiration amongst sommeliers, Piemonte’s red wines are growing in popularity exponentially, with Barolo and Barbaresco now readily available worldwide. Though October is particularly popular, committed gourmets will find that any month is the right time to visit this fabulous foodie’s paradise. 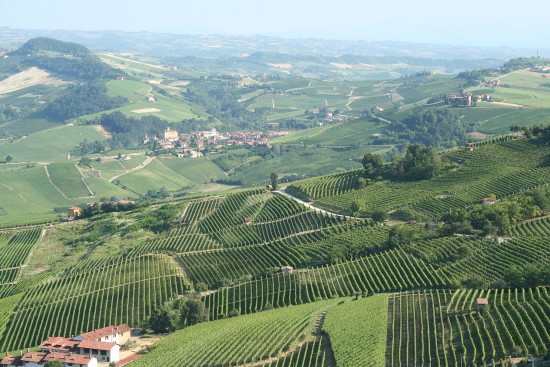