Postcards from The Exumas

When I first visited The Exumas in 2015, I did not know what to expect. Holidaymakers I met once in Turks & Caicos told me I was setting my bar very high and that no other Caribbean Island was as beautiful as Turks&Caicos. 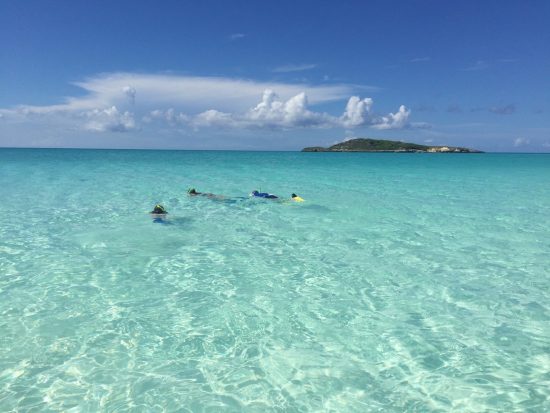 Well, I can prove those holidaymakers wrong as I was blown away by the beauty of Exuma. A tropical paradise surrounded by sapphire-blue water and footprint-free fine white sandy beaches.

Exuma Airport. Not quite Heathrow T5!

The Exumas are an archipelago of no less than 365 cays and islands, located 35 miles southeast of Nassau, divided into three main areas: Great Exuma, Little Exuma and The Exuma Cays. With 365 cays and islands there is now way I could have visited them all in one week, or ever. I probably managed to see 3 of them!

We stayed at the luxury resort Grand Isle Resort and Spa, a collection of 78 large villas on Emerald Bay, the same bay where once the Four Seasons Hotel was also located now a Sandals Resort. I highly recommend this resort for those looking for luxury hotel amenities such as pool, fitness, restaurant and golf course, combined with the privacy, space and comfort of your own villa.

After a very early but short fly from Nassau, we landed on Exuma, where the airport consists of a small house and luggage is delivered to you by tractor (I have photos to prove it!!!). We recommend you rent a car to move around as taxis are prohibitively expensive. 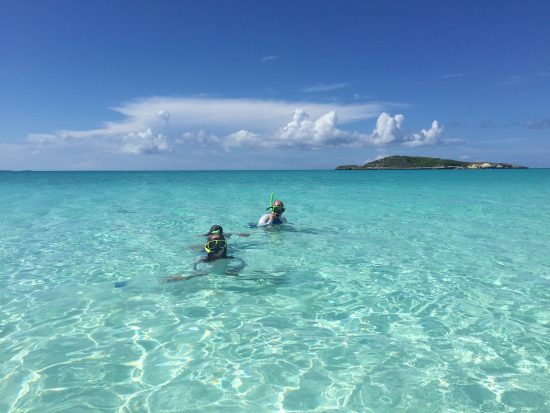 Expect a laid back lifestyle, friendly people and flawless sandy beaches, although, hidden away are luxury villas owned by the rich and famous. 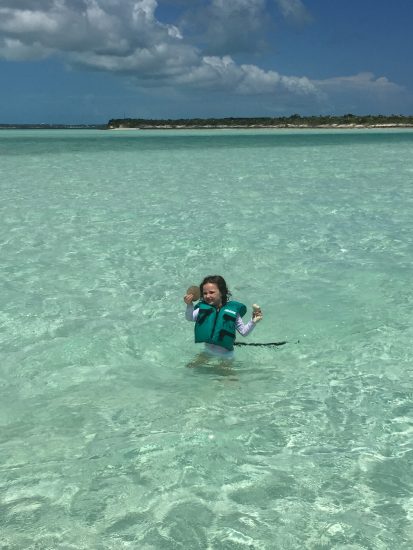 Definitely hire a boat for island hopping and to reach remote, deserted islands.

There are also several organised boat tours you can join. We typically hired our own boat for more flexibility and independence although we joined an organised tour to experience the famous “swimming pigs”  on Major’s Spot Cay and to reach Allen Cay island whose only residents are iguanas.  Swimming with the pigs and feeding them is an adventure on its own, definitely unique to The Exumas, which can be fun for both adults and kids alike. 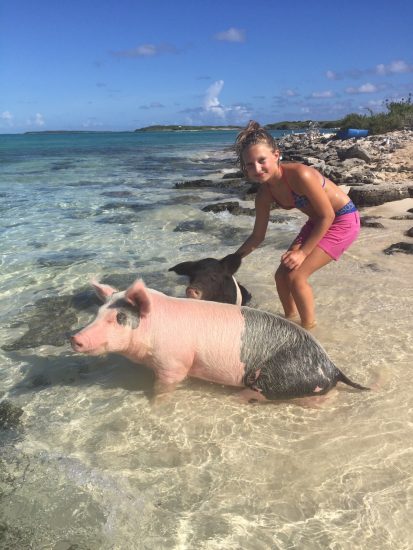 Not to miss is lunch at “Chat ‘N’ Chill“, a beach restaurant serving fresh conch salad, grilled fish and meat and tropical cocktails. A very casual, bare foot vibe for a very relaxing day on the beach. It can be reached by boat, a 10 minutes ride from Elizabeth Harbour.

One of the most picturesque and unspoiled beaches is the Tropic of Cancer Beach. Located at 23 26N 75 35W, the beach is named after the meridian line that defines the northern extent of the tropics and crosses right through it.

Summers in the Bahamas can be humid and rainy, with daytime temperatures reaching about 40 degrees. Hurricane season runs typically from July to October. Although the beaches are crowded, the best time to go is during the high season, which runs from November to mid-April.

We went at the beginning of August, just before hotels were closing down for  the start of the low season. We enjoyed a calm and peaceful island , empty beaches and reduced hotel fees (always a bonus!). 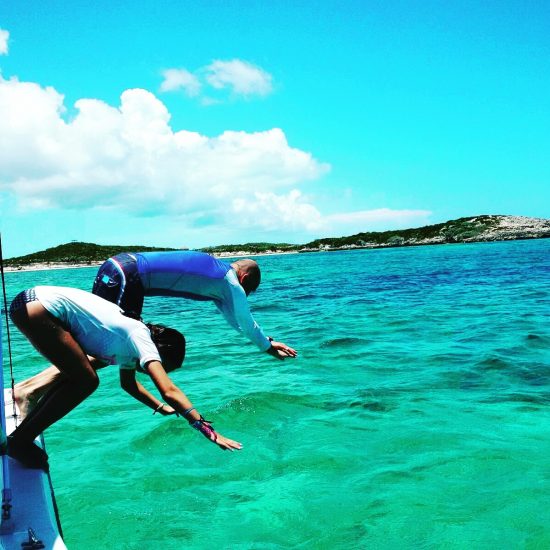