Take a trip to Corfu

Corfu’s dense pine forests, olive groves, and gleaming, pristine beauty have granted it the title of the “Emerald Island”. First popularised as a destination by the Venetians and French, it has also been beloved by the British for 200 years. Most explorers of the region will take in Corfu Town, which houses a number of important monuments to Corfu’s history, including the imposing St. Spiridon’s Church, complete with the mummified remains of its patron saint inside, the sixteenth-century fortress, and the gold quarter. 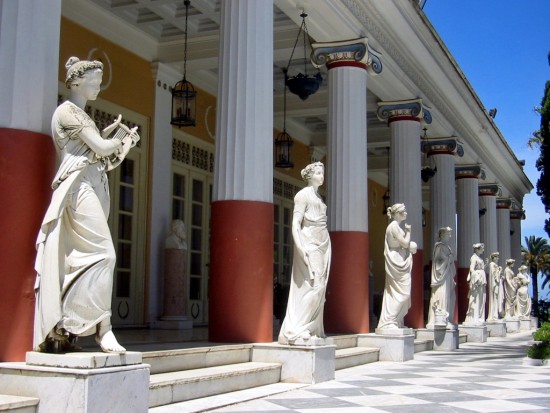 With panoramic views over Corfu Town, the Achillion Palace is a charming stately home, well worth a few hours of exploration. Though there are plenty of things to see, part of Corfu Town’s charm is exploring its narrow, ancient streets without a goal in mind, taking in the scent of figs and honey and enjoying the vibe of such a lively Mediterranean port. For an intriguing British royal connection as well as a pleasant day out, Mon Repos Palace, the birthplace of the Duke of Edinburgh is an easy journey from Corfu Town. Set is glorious green parkland, it is also believed to be the site of Corfu’s original “old town”, now lost in the mists of time apart from a few ruins. 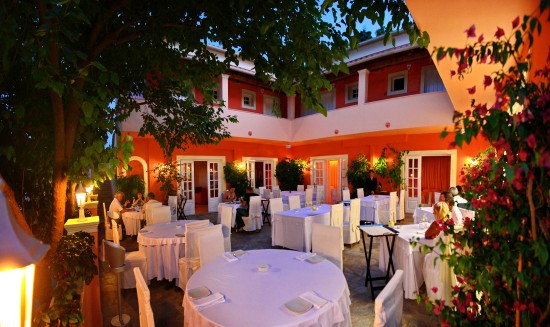 Corfu offers a number of fine dining options. Etrusco was awarded the best restaurant in the whole of Greece last year. Situated in picturesque Kato Korakiana, it has a highly recommended tasting menu. At about EUR90 per person it’s not a cheap option for Corfu but benchmarks very favourably for those used to London or Paris prices. Archontiko, near the village of Chlomotiana, has a slightly more rustic take, offering versions of traditional Greek dishes that combine authenticity with expert execution. 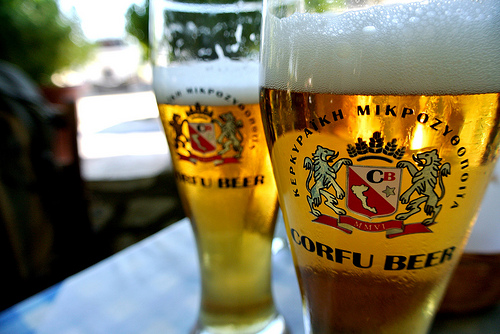 Corfu has its yearly beer festival from 7 to 11 October, when the Aríllas microbrewery showcases seven very different craft beers, from lagers to ales, for visitors to sample. Those who prefer wine can treat themselves to a visit to the Theotoky Estate in the Ropa Valley, an aristocratic seat producing superb quality vintages and olive oils.

Corfu has long been known as an amazing island for outdoor activities. The truly intrepid can try the 220km Corfu Trail, which takes eight to ten days to complete for experienced hikers but presents a totally peerless introduction to the island’s secret natural wonders. There are plenty of historic monuments to take in too. Corfu’s oldest as well as one of its loveliest and best-preserved villages, Paleá Períthia, is on the route. It’s a great stop for photographs and has several well-regarded taverns in which to enjoy well-earned drink and food. The village can also be reached via several less ambitious walking trails. A further highlight of the trail is Corfu’s second highest, volcanic peak, Ágii Déka, with stunning views of the sea reaching out below and a pretty village of the same name to explore nearby. 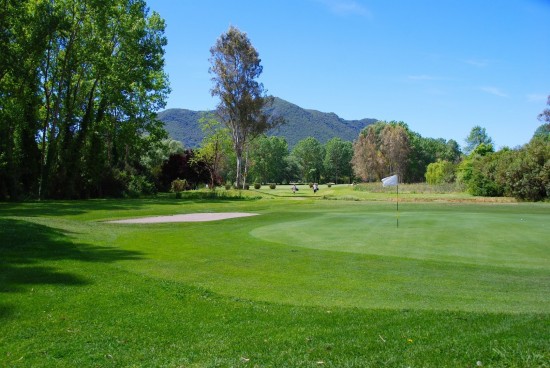 Sports insiders will also be aware that Corfu has one of the Europe’s top twenty championship golf courses, challenging and beautiful in equal measure. Dive Easy is a reputable scuba firm with regular departures from Archavari in the northernmost part of the island. Gerald Durrell, author and one of Corfu’s most famous former residents, immortalised its unique wildlife in his classic My Family and Other Animals. The Durrell Society maintains his ethos and memory, with guided tours through Perithia and beyond, drawing out local historic, architectural and ornithological spots of note. After whiling away some time on this dreamy island, many people would be keen to follow Durrell’s example and embrace Corfu as their adoptive home.