The solar eclipse in the Faroe Islands

The Faroe Islands are on every global news channel all week this week. Why? (In case you have been living in a cave?) Because these tiny, windswept islands between Iceland and Norway are the very best place in the whole world to watch the solar eclipse this Friday March 20 2015. That’s right. On the entire planet. 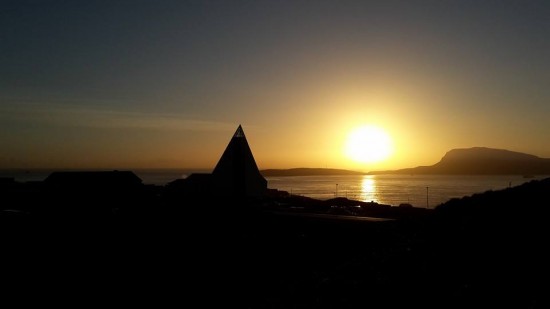 We asked Jens Kristian Davidsen, owner of The Blue Sail and The White Sail, and a passionate and learned authority on the Faroes, to tell us a little bit more from his unique personal vantage point.
Jens told us that The Blue Sail was booked two years ago for the eclipse and all hotels and holiday accommodations are fully booked and many private homes have been made available for visitors to rent.
The Blue Sail and The White Sail are two beautiful luxury apartments located in the capital of the Faroes, Torshavn. Jens is also opening a stunning eight bedroom villa later this year.

Where is the very best place on the Faroes to watch the eclipse?

There are many good venues in the Faroe Islands where you can see the eclipse, as long as you are looking in a direction of  approximately 135 degrees you will see the sun. Please see this excellent web site where you will get a lot of information about the eclipse: http://bit.ly/1FCSL6h

My biggest concern is how the weather is going to behave. I do not know if you have heard we do have a saying in Faroe Islands “you can easily experience all four seasons in one hour in the Faroe Islands”. 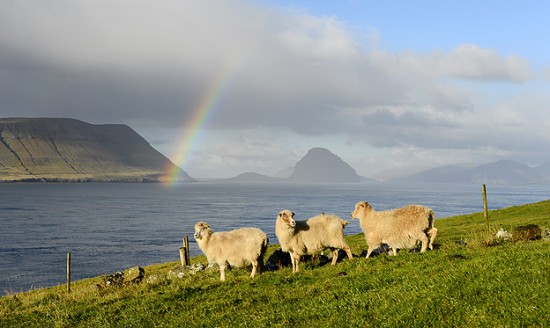 What would be your perfect way to spend the day after the eclipse?

When the total eclipse is completed we will have a nice launch talk with our family and friends and exchange our eclipse experiences. We will be staying in Torshavn during the day. There will be a number of activities during the whole day such as concerts, tours and many other things. During the night we are invited to a dinner party at one of the hotels in Torshavn together with guests from an English travel agency. I have been very much involved with the planning of their tour. At midnight there will be a big sing along in the centre of Torshavn : http://bit.ly/1GoNBJz. There may be up to 10.000 people there.

Do you have any stories about the special things people have done to make sure that they get to watch the eclipse from the Faroe Islands?

I heard a very good story today, it was from one of the villages that one guy said he would make sure he was having a pie during the totality just to make sure there at least was one ray at that time he he he he!
I can see there are many various types of people in the streets in Torshavn: families with kids, some are on bicycles (which is not normal this time of year), and seven big passenger vessels in the Faroes: some of them hold around 1000 passengers. We do also have a lot of foreign cars on the roads. We have a lot of media coverage, including live BBC coverage. What I have heard is they will have a plane in the skies to transmit live pictures, and we have other TV and radio stations here as well. 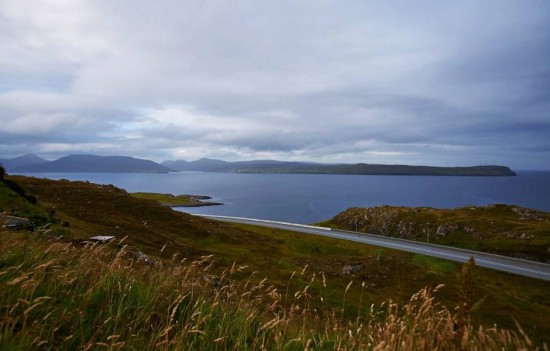 View from apartment The Blue Sail