UNESCO sites in the Greek Islands

There are five extraordinary UNESCO world heritage sites scattered across the Greek islands. Together, they offer a totally unique concentration of ancient spectacles on popular modern European island destinations. 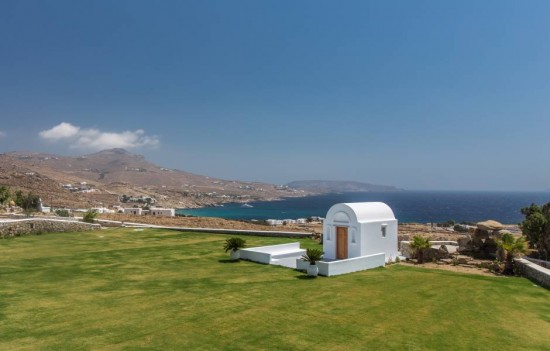 Delos, an island in the Cyclades, is the mythical birthplace of the God Apollo and the Goddess Artemis. A sacred place for centuries, the entire island is an archaeological treasure trove. The Avenue of the Lions, with its colossal animal statues and rugged views, is just one of many evocative survivals from the ancient world to explore. 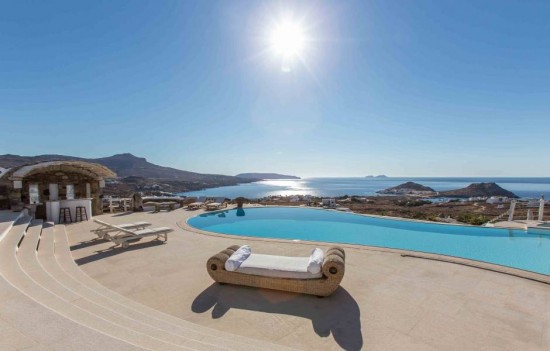 Delos is an easy trip from Mykonos, and Mykonos plays host to an exceptional range of properties and resorts, to suit every priority and party size. There are quaint stone-hewn houses like the Aegean View, quintessentially Myconian villas like Mykonos Joy, or rock star-style residences like Private Mykonos. The latter is an exceptionally stylish and modern hideaway for up to 30 jet-set guests. 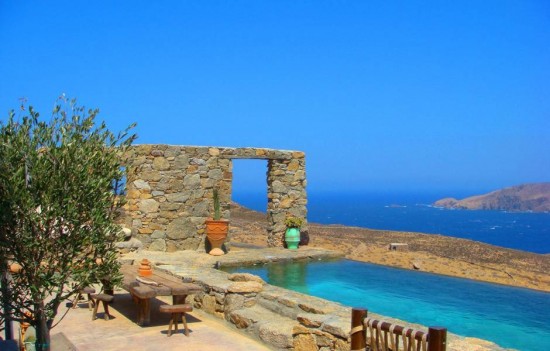 Despite its relatively tiny size, the island of Samos plays host to two sites recognised by UNESCO. They are the Pythagorean, the remains of a fort and aqueduct, rich in both Greek and Roman ruins, and the Heraion, the goddess Hera’s temple on Samos. Samos has been continuously inhabited for over 5000 years, and consequently bears many fascinating footprints.
Regular ferries travel between Samos and Patmos, and the two islands are also a short flight away from each other, making them rich in possibilities for island-hopping. 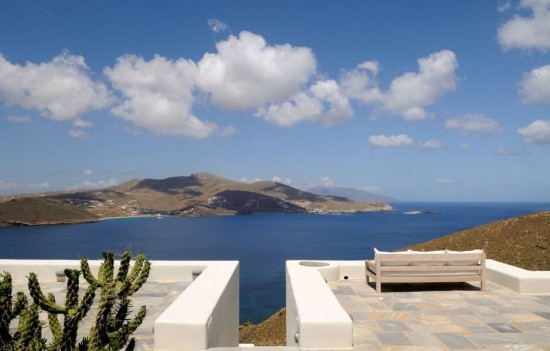 Patmos in the Dodecanese has the semi-mythical reputation as the location for St John the Theologian’s writing of the Book of Revelation, or the Apocalypse. Since the founding of the striking Monastery of St John a thousand years ago, it has been a highly important pilgrimage site, as has the Cave of the Apocalypse, where it is said that St John received his revelations. The pretty town that grew up around the monastery, Chora, also has a wealth of importance old structures to explore.

The Spirit of Patmos, a house situated on a private 9000 square metre estate within the quiet village of Kampos, offers wonderful accommodation for up to ten guests near the UNESCO site. Patmos is a small island, easy to navigate and experience. For those requiring even more spacious dimensions, Villa Agatha in Agia Theophanou is an elegant retreat for up to 19 people. Villa Agatha enjoys a Tower Suite and cottage in addition to the main house, offering an attractive variety of accommodation. 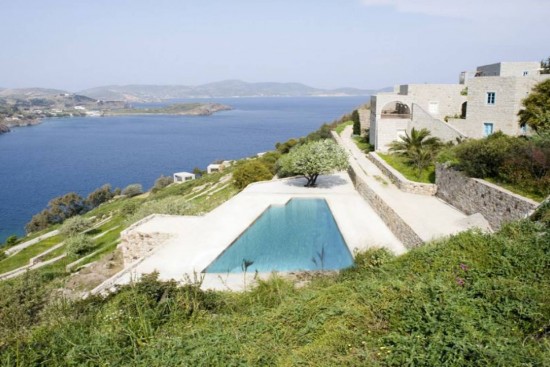 In terms of other possible onward destinations from Patmos, Rhodes is one of the best-known and most diverse Greek islands. The exquisitely preserved medieval city of Rhodes enjoys a lovely, breezy location by the Mediterranean Sea. Rhodes was occupied for over 200 years from 1309 by the Order of St John of Jerusalem, before being ruled by the Turks and the Italians. Amongst its important historic survivals are the Great Hospital, the Street of the Knights and the Palace of the Grand Masters. Though it is important to take these sites in, perhaps the greatest pleasure is simply meandering though the Gothic Upper Town, or exploring the fascinating blend of high Ottoman and Gothic relics in the Lower Town.

Over on Corfu, UNESCO acknowledged the importance of Corfu Old Town relatively recently, less than a decade ago. It is perhaps surprising that formal recognition was only achieved in 2007, because the fascinating fortress town can trace its lineage back to the eighth century BC, and examples of virtually every major subsequent architectural style survive. Venetian influence is perhaps the most palpable, as well as the most picturesque.

The very best Corfu vacation properties also embody the qualities of Venetian and Greek heritage, such as the Villa on the Rocks in Benitses, which has astonishing sea views from its expansive balcony. It offers a peerless vista of the mountains of Epirus, a reminder that the Greek islands are as celebrated for their natural beauty as they are for their remarkable heritage sites.