No matter how many historic buildings and monuments it may have, no city is stuck in the past. Contemporary urban architecture, innovative experiments in sustainable living, the rejuvenation of derelict neighbourhoods, and a vibrant cultural landscape are examples of how a city lives and breathes in the here and now and looks towards the future.

We have selected a few of Europe’s most vibrant design cities known for their contemporary architecture, thriving design industry, and notable galleries of modern art and design. Each of these cities has been designated by UNESCO as a ‘City of Design’, a status given to cities which have been recognised as urban centres with an established design industry and a cultural landscape which is influenced by design.

Love design and contemporary architecture? Check out some of Europe’s top design cities:

Think of Bilbao and its iconic Guggenheim Museum immediately comes to mind. Opened in 1997, Frank Gehry’s structure is the city’s most popular tourist attraction and one of the best known examples of contemporary architecture in the world. But Bilbao is not only about the Guggenheim, there’s also the modern Zubizuri footbridge designed by Spanish architect Santiago Calatrava, the dramatic, award-winning design of the metro system by Norman Foster, and Phillippe Starck’s transformation of a former wine cellar into a cultural meeting place: the Alhóndiga Cultural and Leisure Centre. 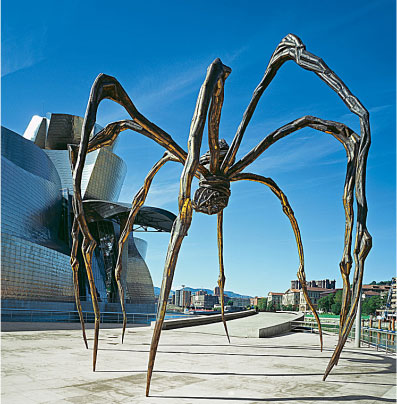 Chosen as the World Design Capital in 2012, Helsinki is an important destination on Europe’s design map. At the heart of the city is the Design District, a collection of creative businesses spread across four neighbourhoods and 25 streets, made up of museums and art galleries, design and fashion boutiques, hotels and restaurants. This is also home to the Design Museum and Museum of Finnish Architecture, both of these are must-visits along with the Kiasma Museum of Contemporary Art for the perfect introduction to Finland’s design and architecture. The annual Helsinki Design Week is the largest multidisciplinary festival of design in the Nordic countries and Finland’s premier design event of the year.

Torino is a centre for Italian technology and industry, and home to the FIAT automobile company. It was also the first city to hold the title of ‘World Design Capital’ in 2008.

This north Italian city is also known for its prestigious design schools like the Istituto d’Arte Applicata e Design (IAAD) and Istituto Europeo di Design, and avant-garde galleries of contemporary art, like the Museo d’Arte Contemporanea housed in the 10th century Castello di Rivoli, and the Galleria Civica di Arte Moderna e Contemporanea. The Quadrilatero Romano, the city’s oldest neighbourhood, has been transformed into a trendy design destination. Many independent design shops are found here, as well as trendy restaurants, bars and outdoor cafés. 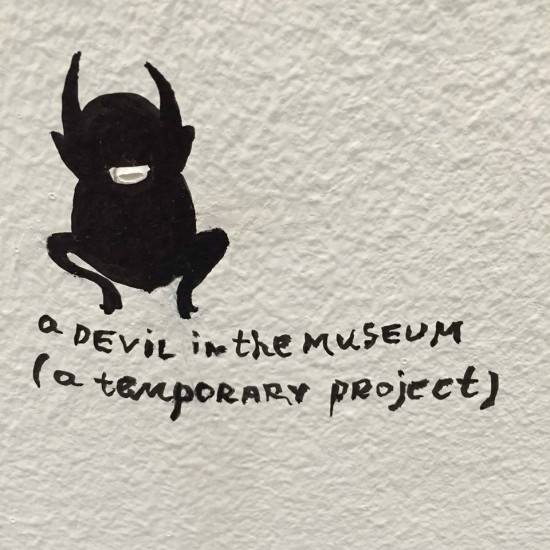 It’s no surprise this Austrian city is one of the 17 international cities designated by UNESCO as a ‘City of Design’ because it has many stunning examples of contemporary architecture. The Kunsthaus was built in 2003 when the city was named European Capital of Culture. Called ‘the friendly alien’ because of its odd shape, it was designed by Colin Fournier and Peter Cook, and is now an important architectural landmark in the city showcasing contemporary art works of the last four decades. Another iconic landmark built in the same year, is the Murinsel (Mur island), a building in the form of a giant seashell which floats in the middle of the Mur river, designed by American artist Vito Acconci. Other remarkable contemporary buildings include the MUMUTH – Haus für Musik und Musiktheater (House for Music and Music Theatre) which opened in 2008, the astonishing structure housing the botanical gardens, and the black cantilevered office building called MP09 and dubbed ‘the black panther’. 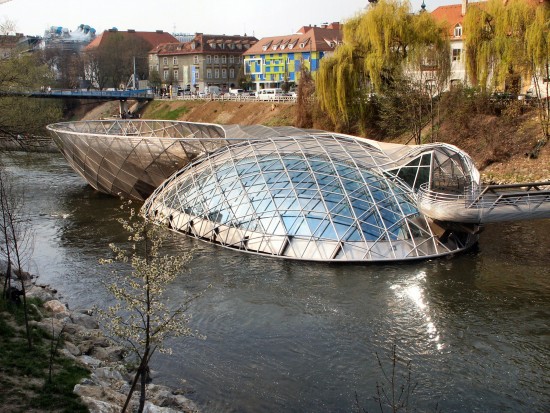 This Scottish city is the only city in the UK which has been designated as a ‘City of Design’ by UNESCO. The much-awaited new Victoria and Albert Museum of Design (V&A), with an ultra-modern look designed by famous Japanese architect Kengo Kuma, is scheduled to open in 2016. The new museum will be the focal point of an ambitious project underway to transform the city’s waterfront. Dundee’s other notable contemporary buildings include Maggie’s Cancer Care Centre designed by Frank Gehry, the Dundee Contemporary Arts centre designed by Richard Murphy, and Dundee House which houses the city council offices by Reiach and Hall Architects. Dundee also boasts three design schools: Duncan of Jordanstone, Abertay University and Dundee and Angus College which have produced many high-profile designers. 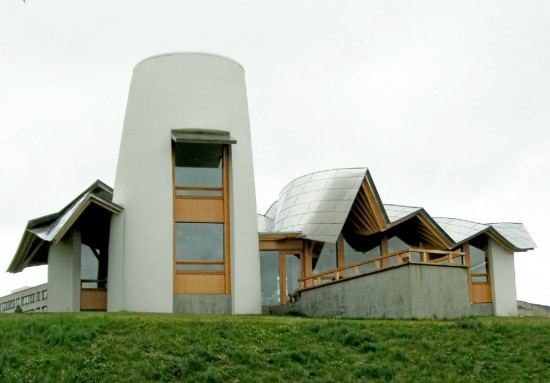 This is a city which rose from the rubble of WWII to become one of the top cities in the world for contemporary architecture. Some of Berlin’s now iconic contemporary buildings include Le Corbusier’s Unite d’Habitation of Berlin built in 1957, the Berlin Philharmonic designed by Hans Scharoun and completed in 1963, and Ludwig Mies van der Rohe’s Neue National Gallery which opened its doors in 1968. Galleries like Künstlerhaus Bethanien and the KW Institute for Contemporary Art are popular venues showcasing the contemporary visual arts. The ÏMA Design Village opened in 2009 and quickly became an important landmark in Berlin’s design landscape. Located in a former industrial building in Kreuzberg, this is a collection of design studios, offices, and showrooms, as well as apartments mean for short- or long-term stays. Berlin also hosts one of the most important international design festivals: the 13th edition of the DMY International Design Festival Berlin is happening from 11 to 14 June 2015. 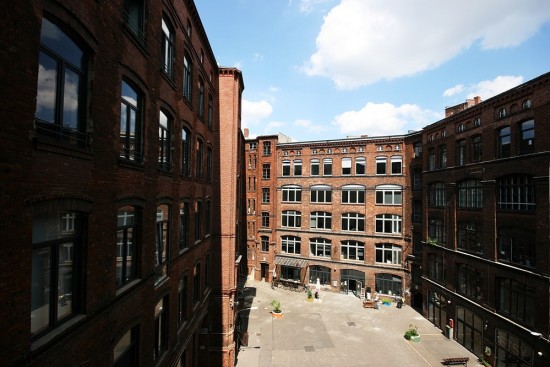